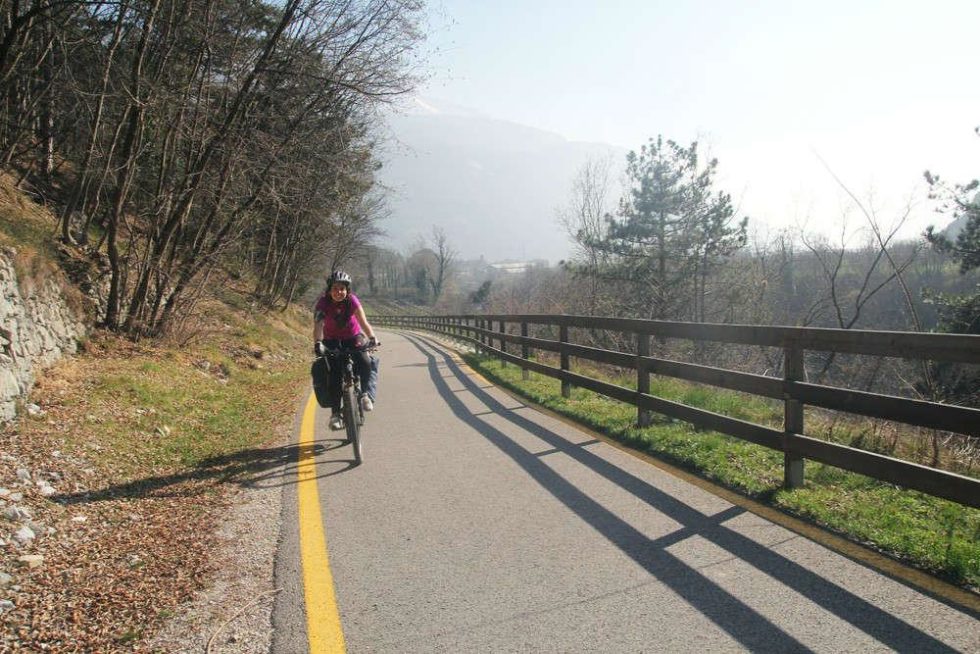 The Adda cycle path continues along the river, allowing cyclists to admire its natural beauty. The total distance of the route is about 10 kilometers. The bottom of the road is almost completely asphalt, but has some small sections in dirt. Taking a pace of about 15 kilometers per hour , you can complete the course in just over half an hour. The Adda cycle path is of the pedestrian and cycle type, which is why it is possible to follow it by running or trekking . 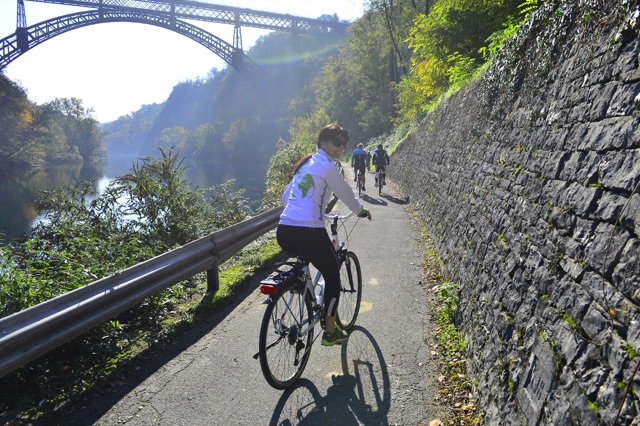 Although the difference in height on the route is almost completely absent, the route of this itinerary is not recommended for children, the elderly and skaters. The main reason is due to its popularity. Being one of the most beautiful cycle paths on a national scale, it attracts several cycling or trekking enthusiasts every week , who travel the route quickly or backwards. In order not to hinder the movement of other people, all those who are unable to keep up a fast pace should choose other types of path.

The gap is absent in 95% of the route and the road suffers a slight rise in the last part. Surrounded by greenery, close to the river, the Adda cycle path will impress cyclists with the views surrounding the area. Even the river, with its slow flow, has a certain charm. The cycling route starts in the town of Pizzighettone, where cyclists can admire the walls that held Francesco I prisoner. Shortly after the itinerary, it crosses State Road number 234.

Pay attention to the traffic when crossing the motorist road . Once you have crossed the latter, you simply have to follow the course of the river until you reach Crotta d’Adda, located near the State Road number 47. The entire bike path is only a section of the path that follows Adda in its entirety, reason so after reaching their destination cyclists can consider the idea of ​​continuing the ride along the river. The most recommended season to complete the itinerary is spring. Alternatively, it is possible to take the autumn road, which will make the whole surrounding environment even more suggestive.